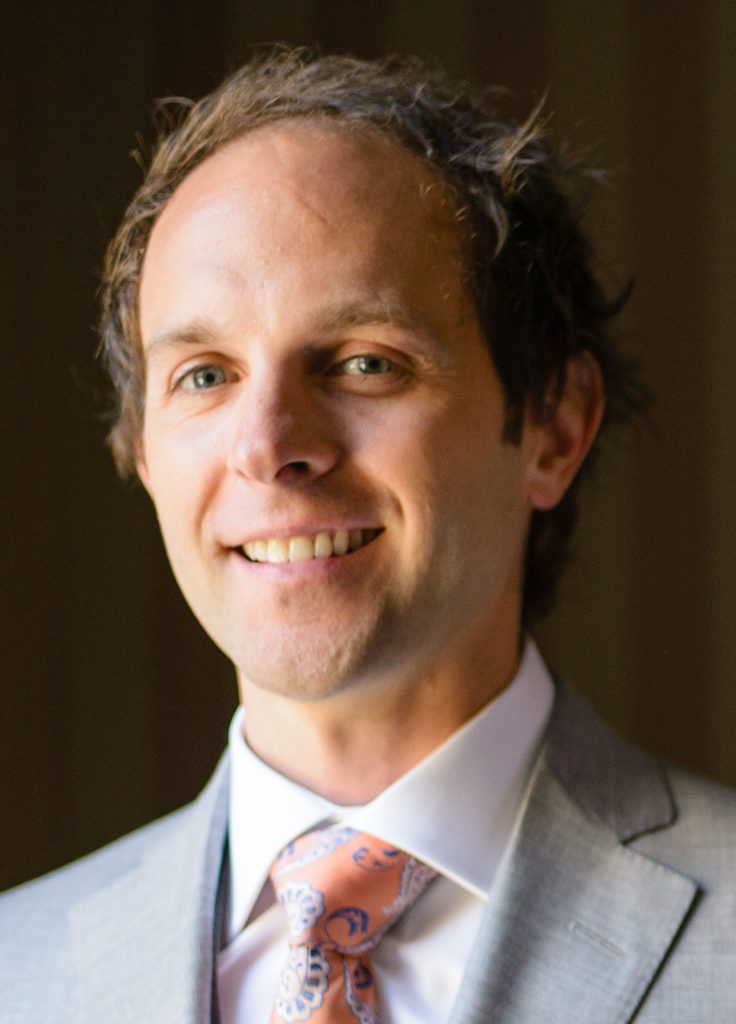 Dr. Woodley-Cook was raised in Hamilton, Ontario, where he finished his Master’s victory lap in endothelial cell biology at McMaster University. All the while, he had his sights on the dark stout and green hills of Dublin, Ireland, where he spent five unforgettable years completing his medical degree at University College Dublin. During this time in medical school, Joel’s initial surgical desires gradually shifted towards VIR following clinical observerships with Dr. Beecroft at JDMI and research electives with Dr. Amaral at Sick Kids.

Dr. Woodley-Cook matched to radiology at the University of Toronto while attending SIR in San Diego and the 3rd person he called in celebration was his friend from Hamilton, Dr. Tara Graham. His VIR fellowship was completed at JDMI alongside Dr. Sinclair, whose comradery provided much comfort in the trenches of UHN and Mt. Sinai.

Dr. Woodley-Cook has been practicing diagnostic and interventional radiology in Scarborough since 2015, where he has honed his practice to emphasize on hemodialysis interventions and peripheral vascular disease.

He enjoys cooking for his wife, two sons, and two cats and used to enjoy attending sporting events in Toronto and afar.